Welcome to my new series where I will be free writing and writing flash fiction to have fun, to regain my discipline as a frequent writer, and to stretch and strengthen my writing skills.

This is an old story I originally wrote during college, years ago, for my creative writing class. It is a fictitious, urban story that came from I don’t remember, but it was fun to write. Editing and few changes were made prior to publishing here.

Jackey And The Stranger At The Bus Stop Pt. 3

It was a week after Jackey and Desmond’s argument. On a particular night, Sandra, Brian and Jackey cleaned and locked up the shop. Brian and Sandra walked to their cars ten feet from the bus stop. “You sure you don’t need a ride,” asked Brian.

“Desmond is on his way. I’ll see you Tuesday.” Jackey watched the two get in their cars and she went and stood next to the white and blue bus sign. Jackey and Desmond had not broken up, and in fact they had had arguments before but never anything major. Yet, Desmond did not apologize to Jackey and he promised he would pick her up from work like he always did.

And as always, Desmond took his time like he did down their high school hallways. Jackey was leaning on the sign’s pole. She flipped open her cell phone. It was 10:50. The only lights came from the street lights and the dimly lit old convenient store. She let out a deep breath and sighed. She was going to go back into the shop. She had the key and was starting to feel the chills after waiting in the cold.

“What time does this bus come,” asked a startling voice from behind her. Jackey quickly turned around. Her medium long black hair with plum colored streaks flapped against her face. She hadn’t noticed the stranger standing against the old convenient store next to the salon.

The store was so old that the signs were missing letters and the door had chipped paint. The light over the door and inside the store was so dim that if it wasn’t for the street lights, there wouldn’t be enough light to guide customers into the old store.

The stranger stood in the shadows under the dim light waiting for an answer.

“I’m already running late,” the man said. He bent his leg and put his feet up on the store’s brick wall. He flapped his hand against the bent leg’s thigh.

“Why didn’t you get a ride with your friends?” the stranger asked.

“I’m waiting for my own ride,” said Jackey. “By the way, do I know you?” she asked defensively.

“Late huh?” he asked ignoring her defensive attitude. You know it’s not good for you to be out here by yourself at night.”

“I know and why you bothered by it anyway,” Jackey said rolling her eyes. She didn’t mean to be hostile but the stranger was right. She didn’t need to be out here at night talking to God knows who and waiting for Desmond.

As the bus finally neared, the stranger who was wearing a brown work uniform and black leather jacket stepped forward out of the dim light. He was a clean cut guy and wore a haircut that looked as if it was freshly cut. His eyes were dark brown and shiny. His eyebrows and cheekbones rose up when he smiled. His mouth formed a crooked but pleasant smile. Jackey was taken by surprise and she smiled back.

This site uses Akismet to reduce spam. Learn how your comment data is processed. 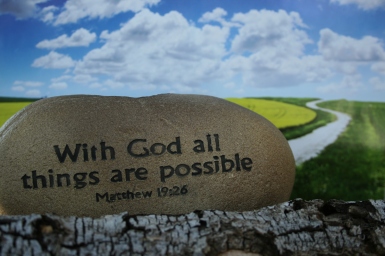 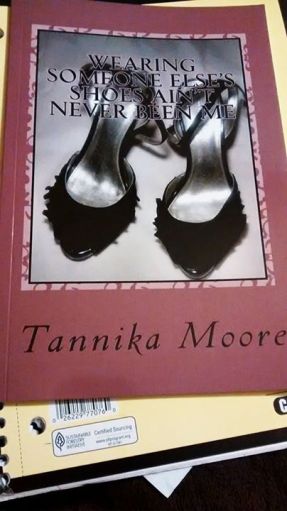 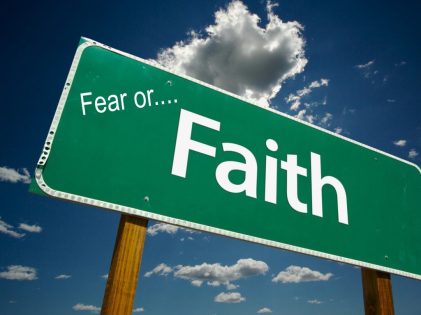 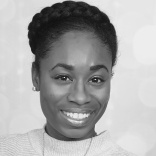 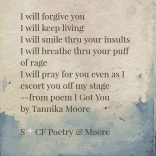 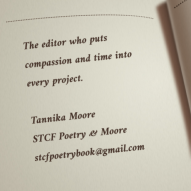 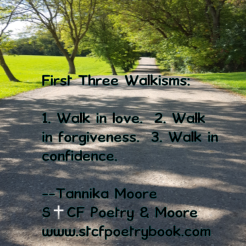